Sustaining the highest levels of customer service is imperative for NW Fleet Truck and Trailer Repair, Inc., an outsource fleet maintenance provider with mobile and shop solutions along the I-5 corridor from Puget Sound to northwest Oregon. Founded in 1987, the company’s partnership with Trimble Transportation began in 2004 and has expanded to support its growing business of 38 technicians and five office staff. 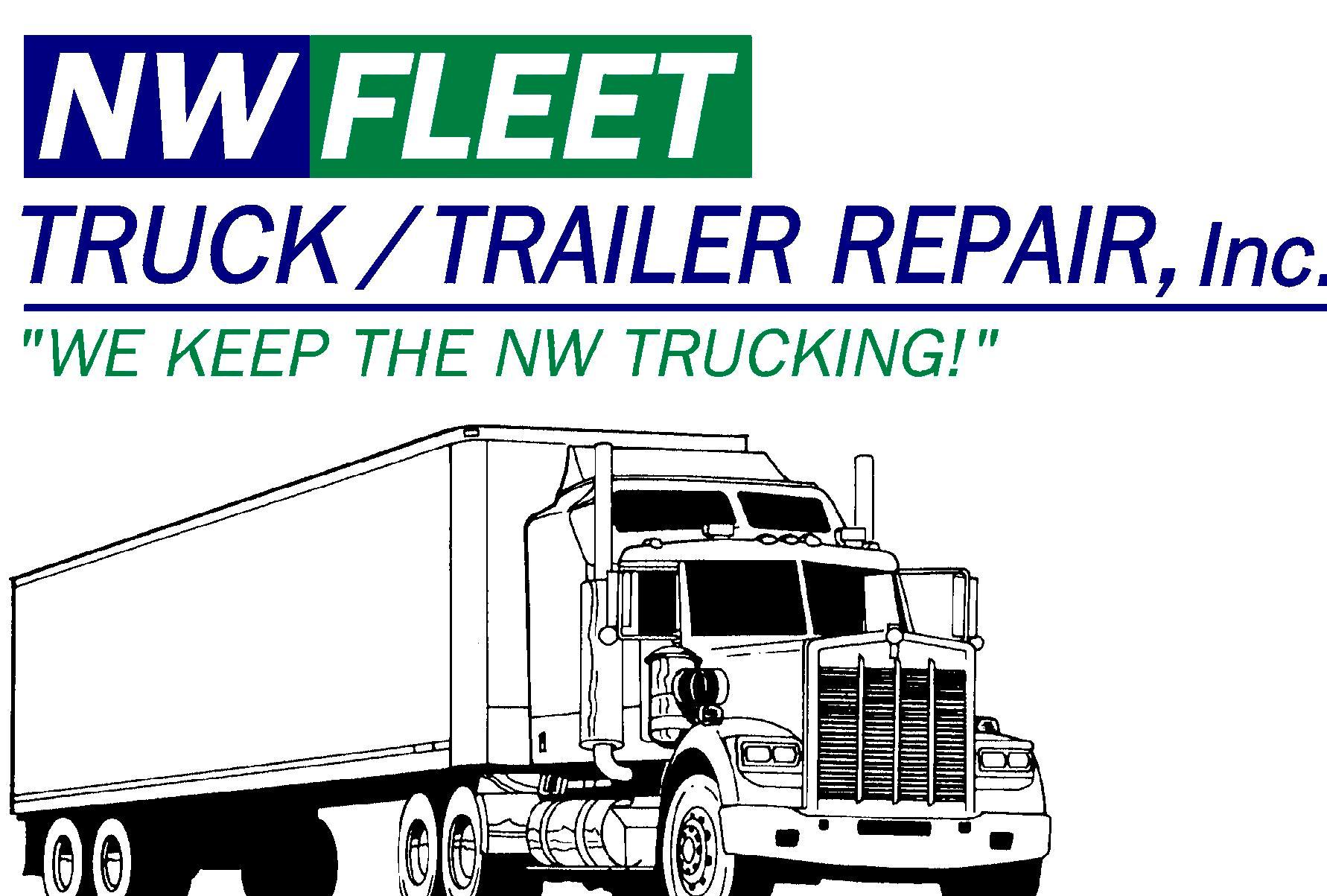 NW Fleet first deployed a Windows version of TMT Service Center, on-premise, in 2004. Nearly eight years ago, President and Owner Tom Manson decided to contract with a third-party service provider to host its software in a cloud environment.

Accessing TMT Service Center and other business applications required the use of a remote desktop connection tool. Connection problems occurred regularly and caused login difficulties for technicians and office users.

When this occurred, data entry for repair orders and other workflow backlogged, causing office staff to manually enter and review work entered by technicians, update timecards and perform other tasks that slowed invoicing and delayed cash flow.

Manson estimates the cost of downtime from login problems was between $2,000 to $3,000 an hour. Lost connectivity was even more common for mobile technicians that use laptops and wireless hotspots.

NW Fleet deployed a software-as-a-service version of TMT Service Center in the summer of 2021. Manson personally tested the program for six months prior.

The primary motivation for choosing the SaaS version was its high system availability and reliability, Manson said. The ability to connect with any device offered greater accessibility for technicians and office staff as well. NW Fleet immediately realized time savings and greater business visibility.

Connectivity with the SaaS version offers faster speed and a “very user-friendly” interface that directs users to information and tasks they need to complete, such as open repair orders and PM schedules for each shop and customer, he said.

When logging in, supervisors and managers only see relevant data for their own shop locations. The data provisioning in the SaaS program simplifies each user’s role in managing labor, parts inventory and other areas. Previously, users had to search for information by location and run special reports.

“Now it is right at their fingertips,” Manson said.

The SaaS version of TMT Service Center is integrated with NW Fleet’s accounting software from Microsoft for invoicing and other back-office functions.

“The customer service for the SaaS program has been great,” Manson said.

NW Fleet is saving $1,800 per month in recurring charges since it discontinued use of the third-party cloud service provider. Combined with additional savings from no longer having downtime and maintaining the previous system, Manson estimates the company will save $50,000 per year.

The web-based, SaaS version of TMT Service Center, compared to a Windows-based platform, makes it easier for users to move around in the system and access core features and reporting tools. When working on a piece of equipment, for example, technicians can more easily create repair orders, search for parts, and lookup customers and vehicle unit histories.

As an example of why these functions matter, Manson said if a manager gets a call from a customer who needs a fan belt replaced on Truck 128, a search by that unit number will pull up a complete record of the vehicle’s make, model and VIN. With this information, the manager could contact the dealership and have a technician pick up the right part en route to the customer.

“The SaaS version of TMT Service Center has definitely given us labor savings and an opportunity to schedule work more fluently.”